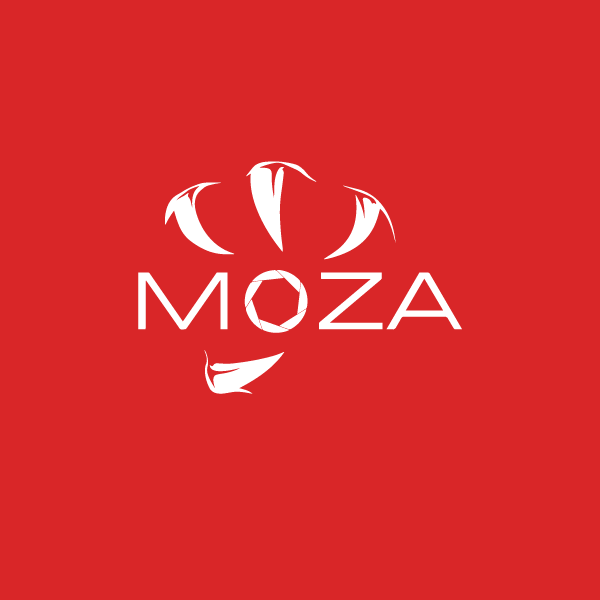 The Air 2 features eight different operational modes, including single-axis and dual-axis modes such as pan follow and pan tilt follow (please see the Features section below for the full list). These modes allow for different shooting styles that Moza calls Sport Gear, FPV, Panorama, Tracking, and Inception styles. Inception, for example, allows you to rotate the camera as you push in on a subject.
The gimbal runs on four included lithium-ion 18650 batteries which provide up to 16 hours of runtime. The batteries are replaceable for continued operation. Designed with Moza^27s SPARK power supply system, the Air 2 has an input port that provides an alternate way of powering the gimbal, and three output ports for powering the camera and accessories using optional Moza adapter cables.
The Air 2 also offers various time-lapse functions including motion-lapse, tracking time-lapse, and zoom time-lapse, each allowing you to achieve a different look. Other features include an efficient auto-tuning system that selects optimal parameters based on your total load.
The Air 2 is easy to balance thanks to visual markers and other identifiable information. It also has a mechanical memory quick release system that helps readjust the camera without having to rebalance the gimbal. For tripod mounting and attaching accessories, the Moza Air 2 provides a 1/4″-20 threaded hole on the bottom of the handle and one on the side.

The Moza Air 2S supports most mirrorless and DSLR cameras up to 9.3 lb. The gimbal has a relatively compact design and features a metal body, so it’s robust and sturdy. The built-in battery runs for up to 20 hours and can be recharged in approximately two hours when using a fast USB charger.

Twelve buttons on the handle allow you to access gimbal/camera functions directly, while a smart micro handwheel lets you make precise adjustments on the fly, without having to stop everything. Other features include mimic motion control, inception mode, object tracking, and extensions such as an ARRI rosette and a shoe mount for expanding the gimbal for more professional use.