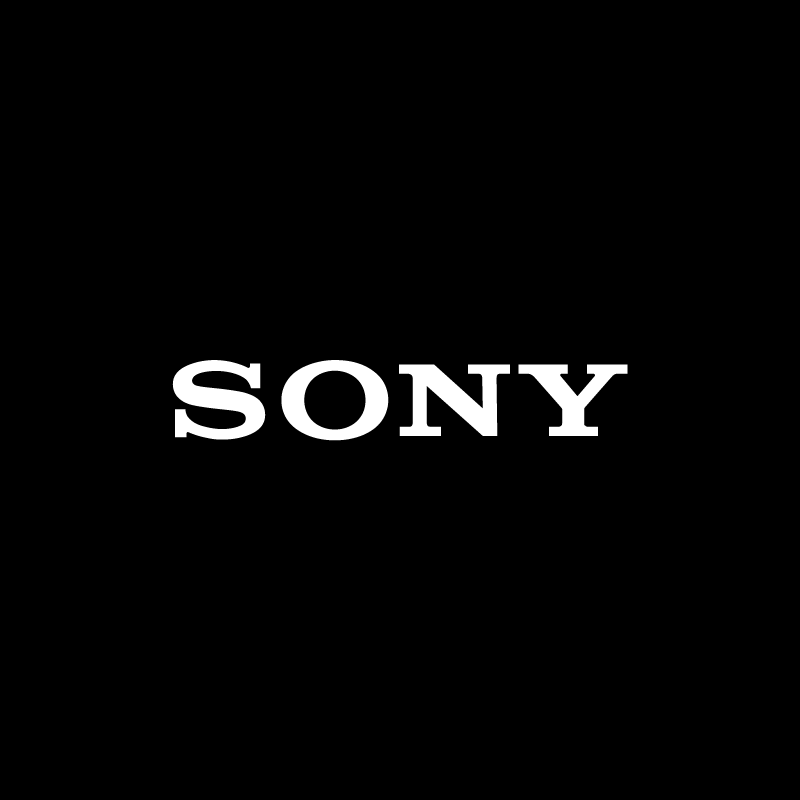 1.0-type stacked CMOS sensor with DRAM chip
Heart of super-high-speed shooting
Image sensor breakthrough brings you cutting-edge new functions — including up to 40x super slow motion3 and Anti-Distortion Shutter — that used to be available only with pro-use gear.

Super-high-speed shooting
A world of wonder shot at 1/32000 sec.
The super-fast Anti-Distortion Shutter of up to 1/32000 sec. allows you to capture extremely fast motion without image distortion caused by rolling shutter.